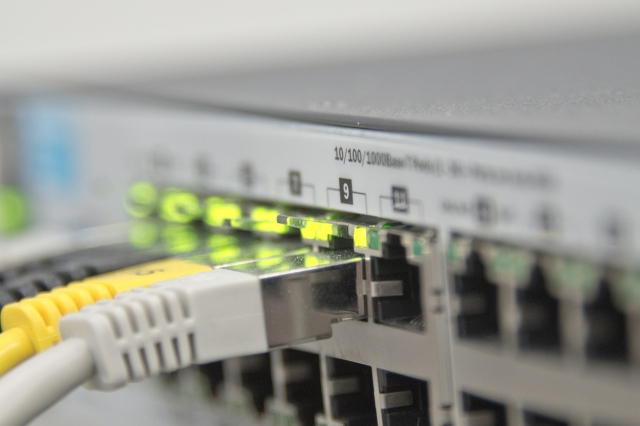 Shielded Ethernet cables offer the benefit of higher resistance against EMI and external noise. Cat6 shielded is the ideal cable or LAN network in which a multitude of cables is run parallel to one another. The shielding in the Cat6 shielded cables ensures minimum EMI and external noise which results in flawless signal transmission. Shielded Cat6 cable is a bit tricky to install too. This blog explores the many reasons to use this 1000ft shielded cable in both residential and commercial spaces.

Let’s dive right into it.

Getting to Know Cat6 Shielded Cable?

This is a shielded ethernet cable and it falls under category 6 of twisted-pair ethernet cables. It features a spline integrated between the cable conductors which keeps the conductor pairs separate, ultimately bringing down the amount of EMI by a significant margin.

Shielded Cat6 plenum and riser are its major types which are differentiated based on the cable jackets. It comes in bare copper and copper-clad aluminum conductors which could be solid or stranded.

The major distinguishing feature of the Cat6 plenum cable is its shielding. It protects the cable from EMI and external noise.

Everything aside, this is a serious premium tier shielded ethernet cable and it performs as such. Cat6 STP cables are capable of transmitting data at blazing speeds. Over 100 meters, its data transfer speed can reach up to 1 GBit/s. And over 50 meters, the speed is increased a whopping ten times reaching up to 10 GBit/s.

Both shielded and unshielded cables have the same performance features with up to 550 MHz bandwidth. But the former has performed better due to its design.

EMI is a major problem in wired data networking. When electrical signals pass through a cable, a magnetic field of interference is formed around the cable. This results in poor signal transmission. The interfering signals take up the space of the actual data you want to transmit across due to which networks lag and suffer higher ping rates.

The 4 twisted-pair 23 AWG conductors of the Cat6 cable can create quite a considerable amount of EMI when electric current flows through them. To prevent this EMI from hindering cable performance, it is shielded. The individual conductor pairs are wrapped in a metal foil (usually aluminum) which either absorbs or reflects the incoming or outgoing interference in the cable. Consequently, what you get is a flawless signal transmission with spot-on signal integrity.

External noise is like EMI but different. It is the interference that comes from other cables in the network. Meaning that it is not created within the cable but is absorbed from other cables that run in parallel to one another.

Eternal noise can also cause Cat6 cable to cause cable to perform poorly with higher ping rates and signal interruptions. But fortunately, the shielded Cat6 cable is equipped with the necessary measures to eliminate the eternal noise problem.

Who likes a cable that lasts? Everyone, right?

Cat6 shielded cables are built to last. Particularly, the Cat6 shielded plenum cable with the CMP-rated jacket and shielding within the cable. The jacket of this cable is made for both indoor and outdoor use. Made from LSZH (Low Smoke Zero Halogens) materials, it can withstand high temperatures as well as low temperatures. In case of fire, it does not carry flame nor emit toxic fumes.

This feature makes the 1000ft shielded cable not only durable and everlasting but also safe for both indoor and outdoor use.

As mentioned earlier, this cable can be used both indoors and outdoors. The shielding of the Cat6 cable provides it protection not only from EMI and crosstalk but also from pulls and other strains during the installation.

Moreover, its plenum jacket can withstand outdoor as well as indoor temperatures and environments. In indoor runs, plenum cables are the only ethernet cables that can be run in HVAC (heating, ventilation, and air conditioning) ducts. In other words, this is the safest ethernet cable.

Shielded Cable 1000ft is effortless to install even though the shielding might make it a bit tricky. It is packaged in a sturdy easy-pull box or a wooden spool which makes it easy to pull without kinks. It can also be stored safely without ruining it to be used later.

Compared with other ethernet cables on the market, this shielded plenum Cat6 provides the best value for money. Not only is this affordable but it also gives you much more value for your money in the long run. Since this is a long-lasting cable and requires minimum maintenance, you will be saving even more funds on running maintenance and possible replacements. This adds all the more value to the shielded Cat6 ethernet cable.

In conclusion, the Cat6 shielded plenum cable is a high-performing cable that prevents EMI and noise. Shielded ethernet cable is also an everlasting solution that can be used indoors or outdoors easily. Last but not the least, it is affordable.